Have you heard about In-Memory Computing Summit (IMCS) before? I had not. When I searched a conference that is appropriate to submit talk proposal, I found it.

Though I don’t have any experience to talk in overseas, my CFP was accepted. So this time, I came to Amsterdam, Netherland. 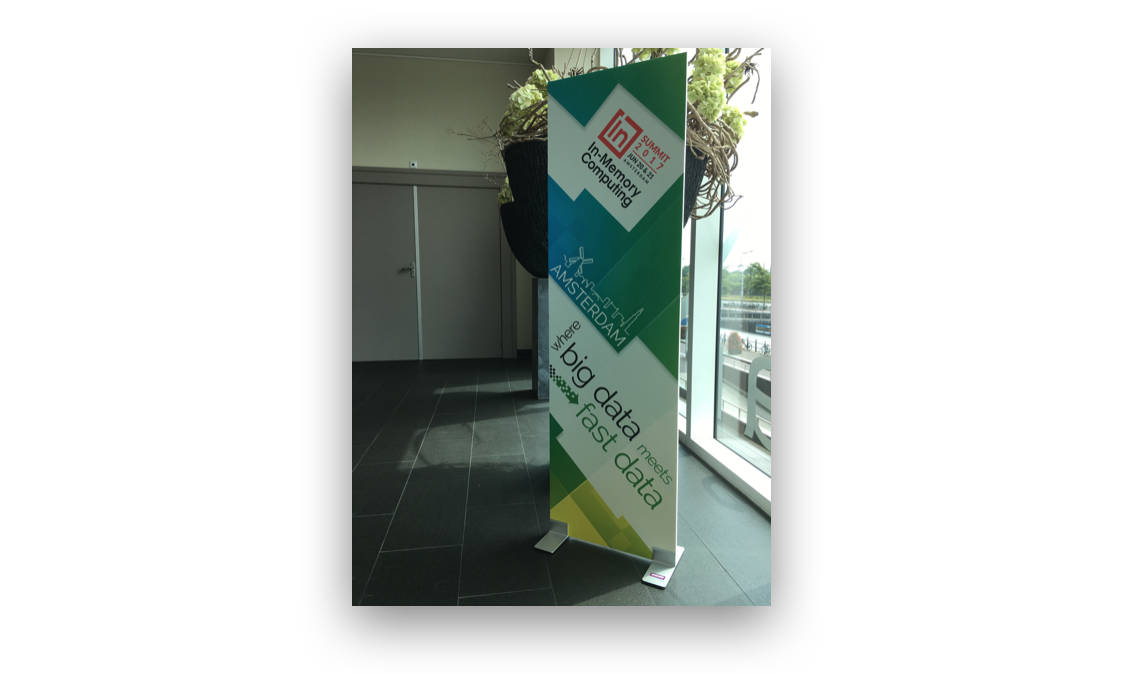 IMCS is the conference about in memory computing as its name suggested. The main sponsor is GridGain who provides the solution focusing in-memory computing. And looks main supporter of Apache Ignite. Apache Ignite is a high-performance, integrated and distributed in-memory platform for computing and transacting on large-scale data sets in real-time, orders of magnitude faster than possible with traditional disk-based or flash technologies.

I’m not familiar with the platform, but the software got some popularity in EU community. The session about Apache Ignite internal was the most popular session in the conference.

Redis is also popular platform in the conference. Redis is now supported mainly by RedisLab. Though almost all session by RedisLab sounds advertisement or promotion of their own services, I found Redis is still fascinating platform.

My talk was about our Presto environment. I introduced several challenges we have and the solutions. I expected people also would interested in the topic if they have any experience about running these type of distributed system like Hadoop, Presto.

One thing that amazed me was only a few people heard about Hadoop or Presto. I explained the architecture of Presto and relation to Hive but I’m not sure the explanation was enough.

Overall what I felt the most was that the interest of them and me was a little bit different. The audience looks more interested in theoretical one or enterprise solutions rather than cloud based service or open source software. (Actually RedisLab did not so much speak about open source community topic.)

So the feedback from the audience was not necessarily good but I knew the interest and the trend of this field a little.

Anyway Amsterdam was good city to have a trip. 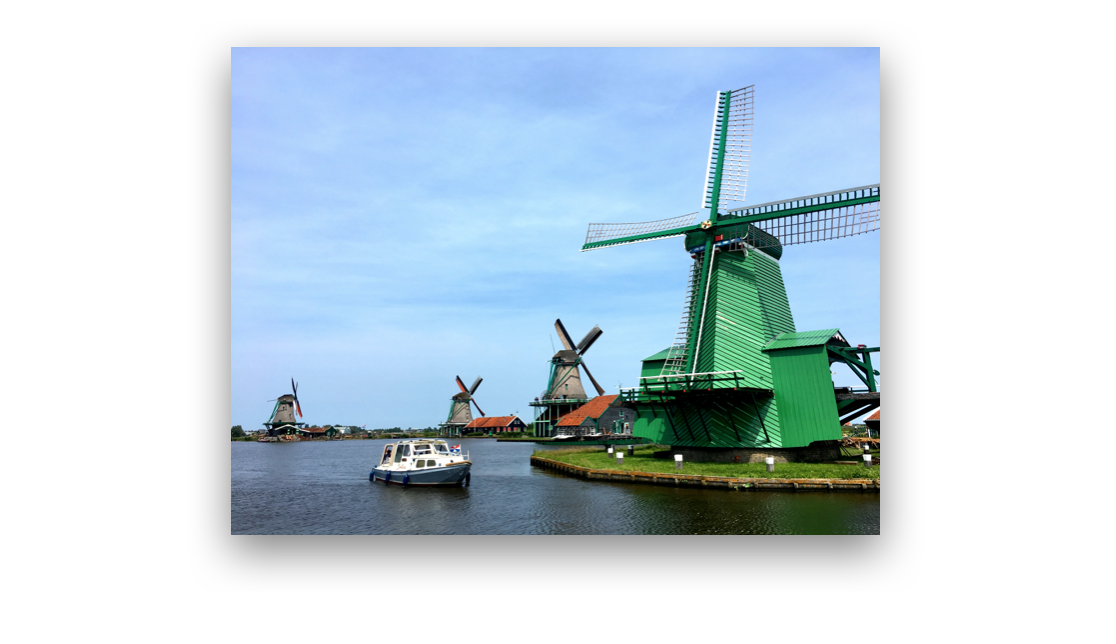