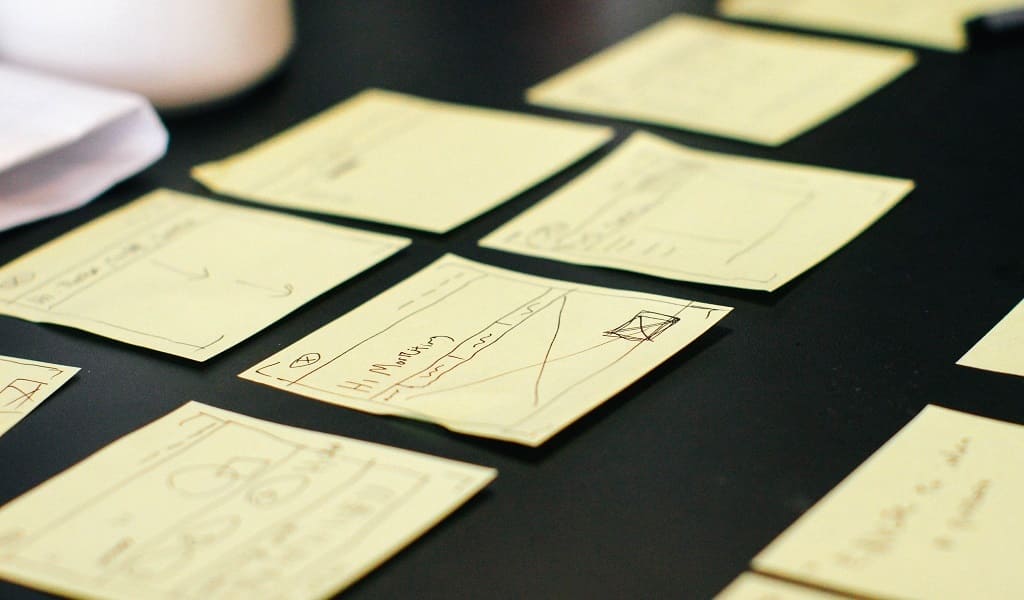 You may have some build script that reads environment variable such as security credentials or custom configuration. That is often the case when you use some private repositories shared only inside the company. Most build tools can recognize the environment variable. For example, you can write Artifactory credential in built.sbt like this.

sbt properly uses the credential and download the required dependencies to the local cache. That’s a very common situation we are facing in the daily development. It’s not amazing.

But when I tried to run the sbt from IntelliJ IDEA, it did not work. It could not download the dependencies from Artifactory online as expected. Why?

IntelliJ provides a useful command named idea which enables us to launch your IDE from the console. The process is launched as a child process of the process we run the command. Just running idea in the login shell, the IDE can finally recognize the environment variables as expected.