At the beginning of this year, I decided to learn some new programming languages. For now, these are Go and Haskell. Go is obtaining popularity among system programming and development tools like Docker. Haskell seems to be good for learning another programming paradigm, pure functional programming.

Anyway the best way to learn a new programming language is reading and writing. So I created a tool in Go lang.

This is a terminal image viewer. You can show image file in console without any specific softwares.

For example, you can show the original image 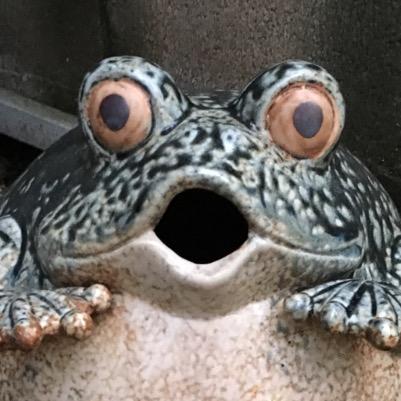 It shows one pixel in one character space as default. If the image size is larger than your terminal window size, you can specify the width. 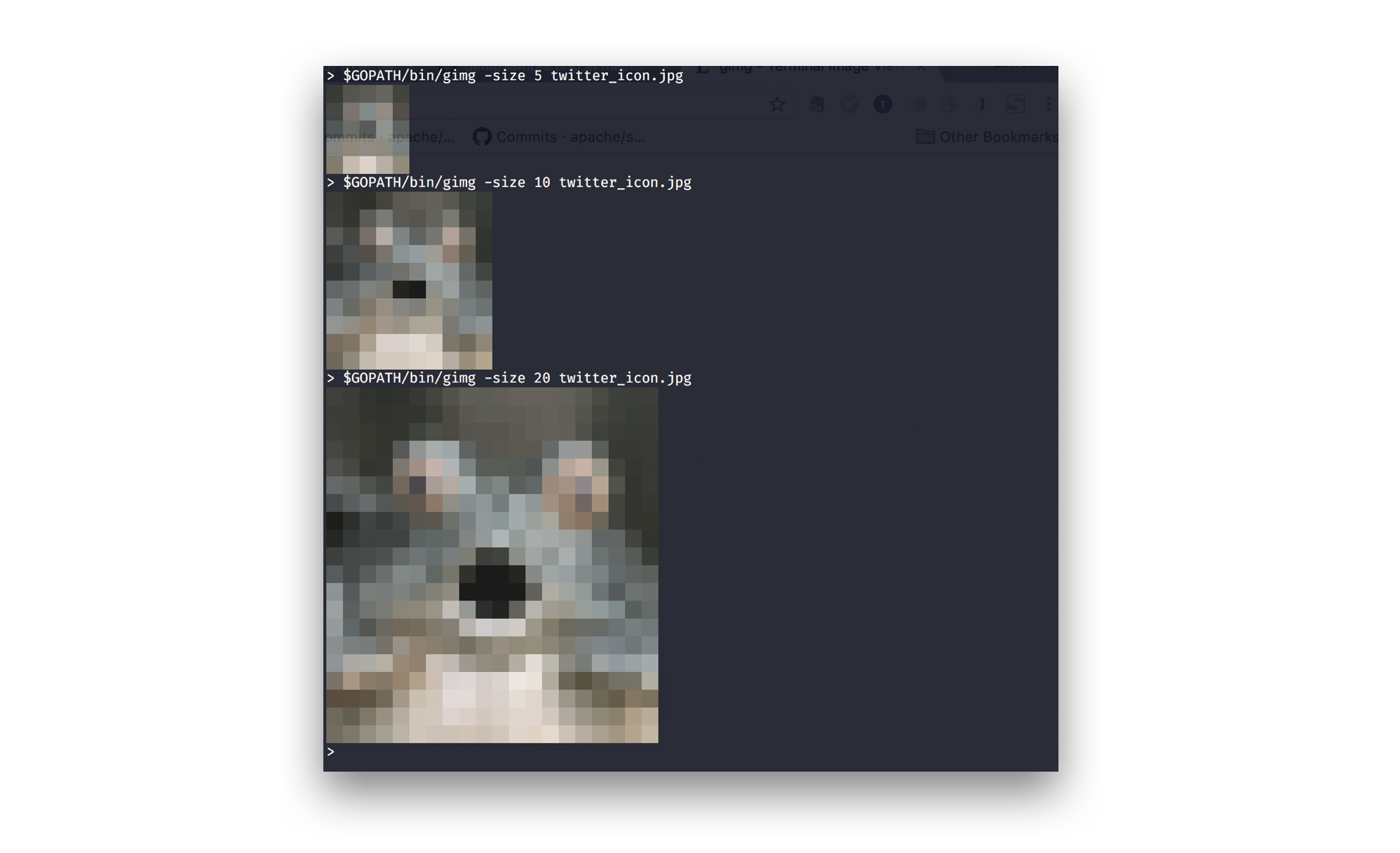