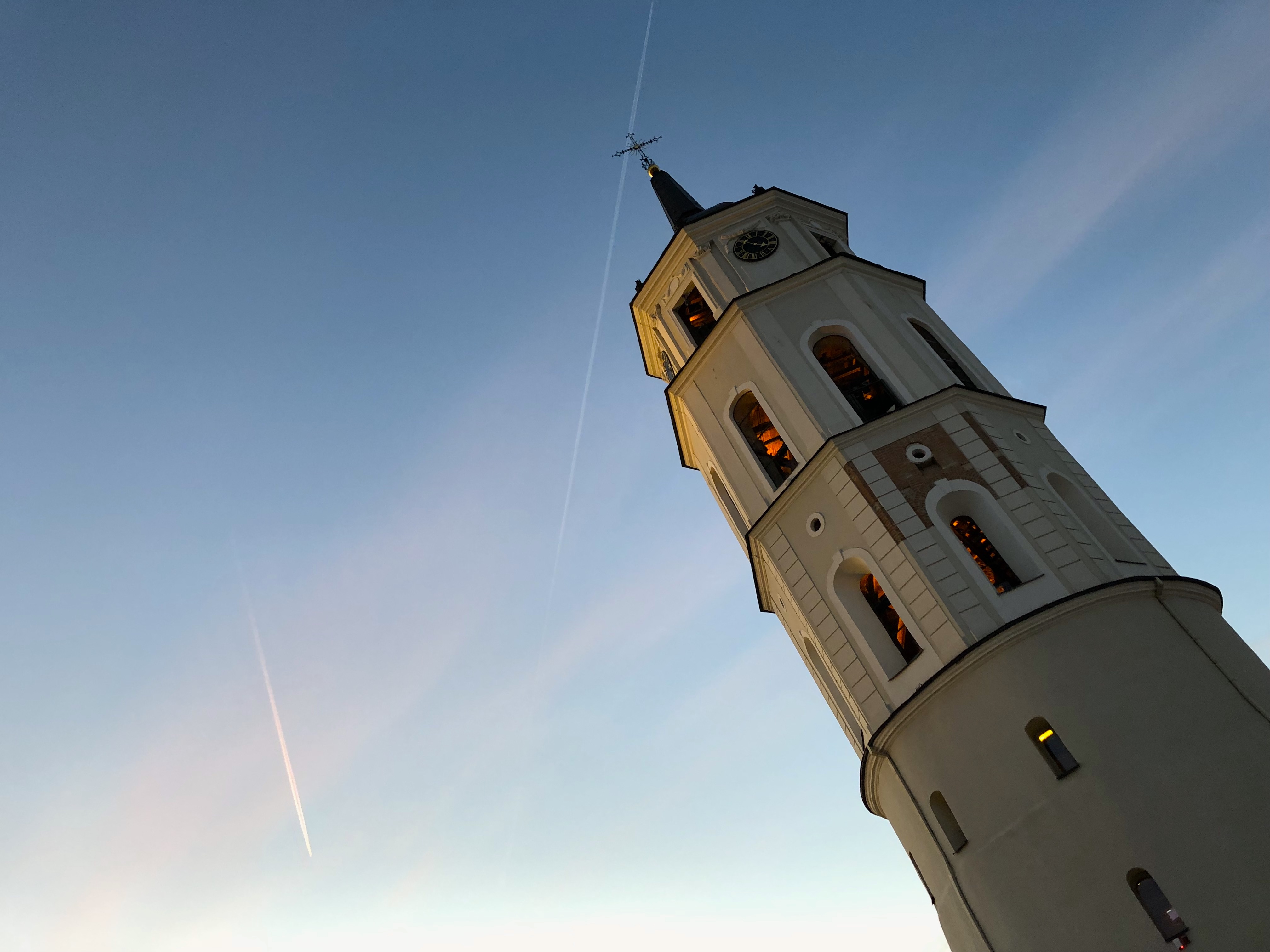 Do you know Hive LLAP? This is stinger-next project of Hive. With LLAP, you can pass a sub-second query to Hive. However this project is in progress now. You cannot use this with released Hive. Today I’d like to describe how to try LLAP in you cluster.

Building Hive LLAP is very tough work especially under development state. So there is a project to build Hive LLAP more easily. This is tez-autobuild. The llap branch of this project was created for building Hive LLAP resolving dependencies.

First you have to clone llap branch of this project.

Hive LLAP is now run on Slider. So you can build Slider package with this command.

You can see a package such as llap-slider-12Aug2015 on current directory. Under this directory, there are several configurations for deploying Hive LLAP with Slider. You can deploy LLAP with run.sh.

In order to confirm whether LLAP is running, you can check ResourceManager UI like a normal YARN application. That’s all. You can connect LLAP with hive command included in this package.