My father was born the country side of Japan, Akita prefecture in Tohoku district. It is located northern Japan. Most of the people in Akita moved to Tokyo in order to get an good opportunity for making better life. It was called Jokyo. So a lot of young people in Tohoku district did Jokyo to urban area especially Tokyo. 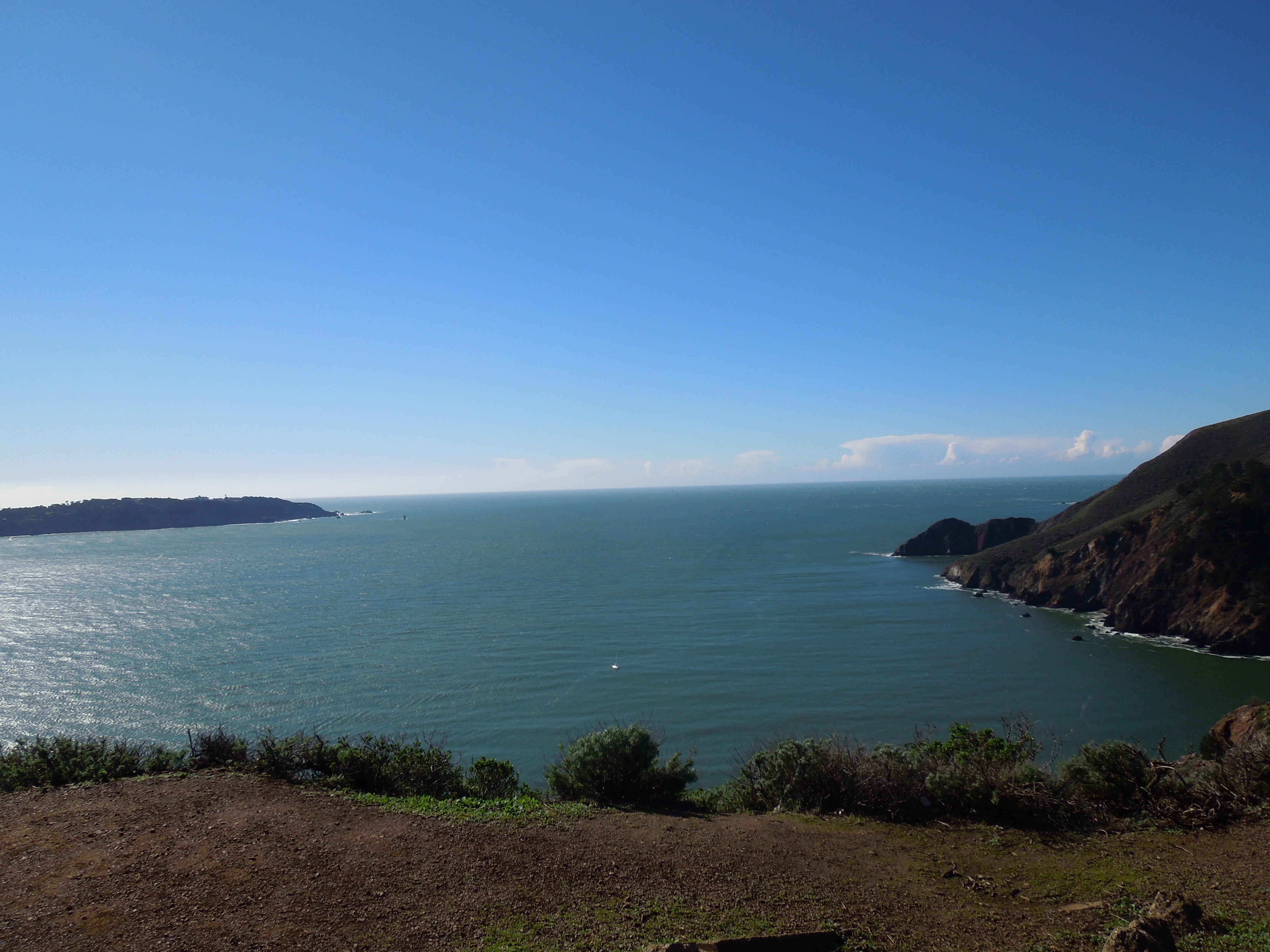 He has a hometown in Akita. It is a rural area that has a lot of nature to play around. The site provides you a landscape including rice paddy and mountains is a common image of rural area in Japan. Akita is a place where you can find such landscape. And people often call it hometown.

But I have no hometown. I was born in Tokyo and live in Tokyo. I’m moving around when I changed a school or jobs. The span of living one place is about 5~6 years in average. So I have not lived in one place enough to feel a nostalgia to the past living place. Even I have started to thinking that there is no chance to feel nostalgia because I have no hometown.

When I came here, I have some new feeling which I cannot how to say it. This is the Golden Gate Bridge. Fortunately, I have weekend once. So I tripped to San Francisco City and walking through Golden Gate Bridge. The picture I took here was toward the Pacific ocean. If the direction is correct, we can swim to Japan :) Yes, it means there must be Japan over the huge huge Pacific ocean.

It made me feel nostalgia abruptly. I was surprised about that because I only stayed around a week! But the emotion realized me of the existence of hometown in my heart, Japan. I have no hometown in Japan but I regarded Japan itself as my hometown. I’m trying to work here, Silicon Valley because that’s one of my dream. It maybe the same to the dream my father had once when he moved to Tokyo from Akita. Though the scale between them is a little different, the mentality of them are the same one basically.

It made me comfortable that I have also hometown in my heart.