A lot of research has been done to find efficient type of gradient descent for training large scale deep neural network. I heard about some of them, but I didn’t understand the detail of each algorithm. So I decided to implement small samples to run these gradient descent algorithms. This project was uploaded on GitHub. I implemented some of the algorithms actively researched and I could figure out why recent developed algorithms optimize faster and reach global minimum. I wrote the program in Python and numpy. The problem to learn was mimicking sine wave with neural network. 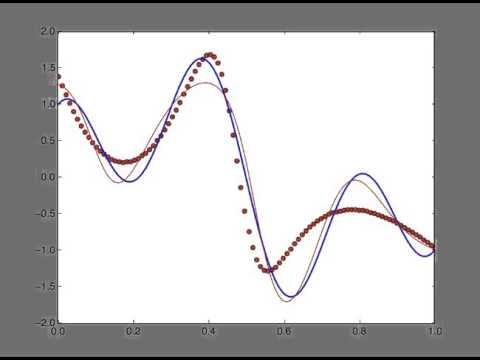