I’ve read a book about financial mathematical model used in Wall Street. This book describes about the people who invented the financial models which become state-of-the-art technologies nowadays. 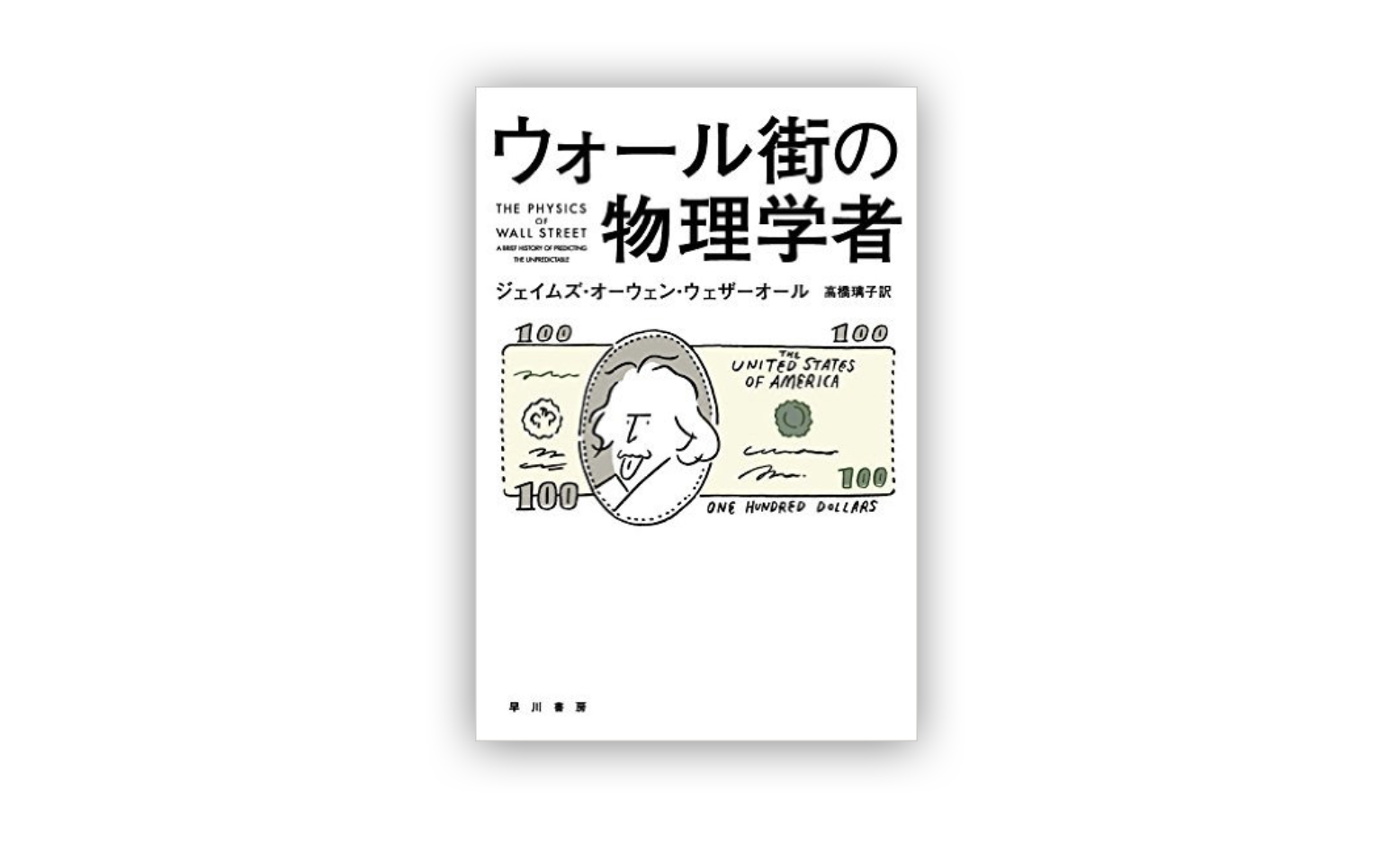 I’m not familiar with finance detail but the book was very interesting. The models introduced in this book was simple. So I want to write a tiny program to confirm the detail of these models. 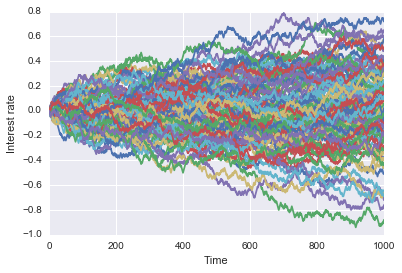 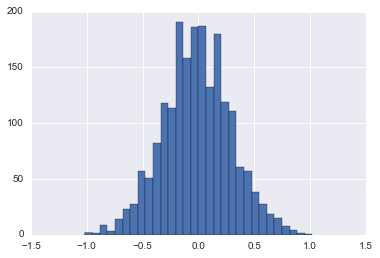 Surely, the profit rate after 1000 time unit seems to be obeyed to normal distribution. 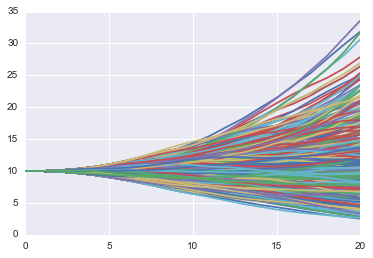 Now we can confirm the stock value at the specific time unit is distributed according to log-normal distribution.

The histogram of the stock value at the 20 time unit is plotted. It looks like log-normal distribution. 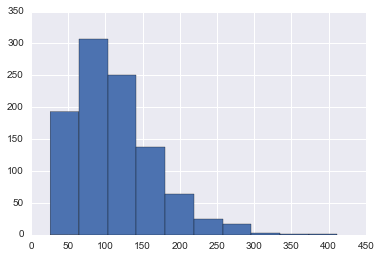