What I learned in SV

From 3th Aug to 9th Aug, I visited Silicon Valley especially Santa Clara and San Francisco. This trip is mainly for fun not business. But I had a rare experiences through this travel. I want to write down what I learned because there are a lot of things which are necessary to work with foreigners. These are the points what I want to master. 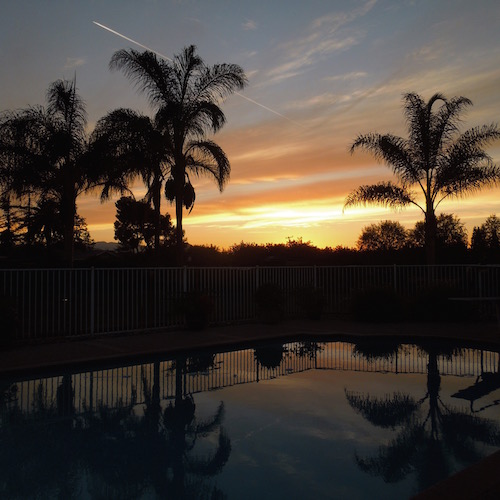 The people in SV talks more than Japanese. Those who I met are from various countries. But everyone talked a lot especially from US and Europe. (In honest, people from Asia talked less) I had a breakfast, lunch and dinner with them. All meals are filled with talking. At the beginning, it was hard to catch up and I want to be alone. But the situation didn’t allow me to be alone. I had to with them and talk with them. Thanks to this training I am no more afraid of talking with the first meeting person even in English! This is the biggest one I learned in this trip.

They like jokes. Even in business talk or any other talks, they said jokes. Unfortunately there were several times I cannot understand what they meant because of my poor English skill and the lack of cultural background. So I want to talk with them mixing jokes. How can I learn the cultural background which ordinal American people might know? Only way is to live in US?

I am a software engineer. I hardly have had a business talk with people. So this might be the problem of me rather than the one of the country. But this is the first time to see the business in the world. They are talking business in English. I didn’t have enough knowledge and skill to express it then. From now on, the number of these situations will be growing. When the time has come, if I cannot the tool and skill to express it, I fail. I have to be prepared.

In this time, I had a good experience and I realized what I have to learn. Making the purpose explicit is the important point in the first phase. And now practice, practice and practice. I was so motivated this summer. Thank you.